Fainting over the Beauty of Italy 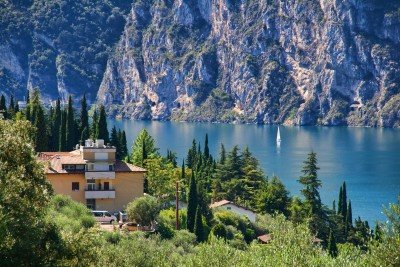 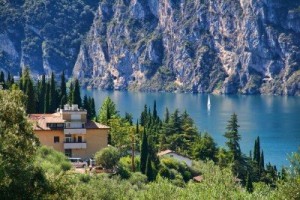 My husband and I experienced so much beauty of Italy that we felt faint and overwhelmed at times. Then my friend, Diana, who travels often to Italy, said there was a word to describe it: stendhal syndrome.

Stendhal’s Syndrome is a psychosomatic illness that causes rapid heartbeat, dizziness, confusion and even hallucinations when exposed to art.

It’s also called Hyperkulturemia, or Florence syndrome, is a psychosomatic illness that causes rapid heartbeat, dizziness, confusion and even hallucinations when an individual is exposed to art, usually when the art is particularly ‘beautiful’ or a large amount of art is in a single place. The term can also be used to describe a similar reaction when a person sees immense beauty in the natural world.

It is named after the famous 19th century French author Stendhal (pseudonym of Henri-Marie Beyle), who described his experience with the phenomenon during his 1817 visit to Florence, Italy in his book Naples and Florence: A Journey from Milan to Reggio.

Although there are many descriptions of people becoming dizzy and fainting over the beauty of Italy, while taking in Florentine art, especially at the Uffizi, dating from the early 19th century on, the syndrome was only named in 1979, when it was described by Italian psychiatrist Graziella Magherini, who observed and described more than 100 similar cases among tourists and visitors in Florence. The syndrome was first diagnosed in 1982.

Have you every felt faint around art and beauty?