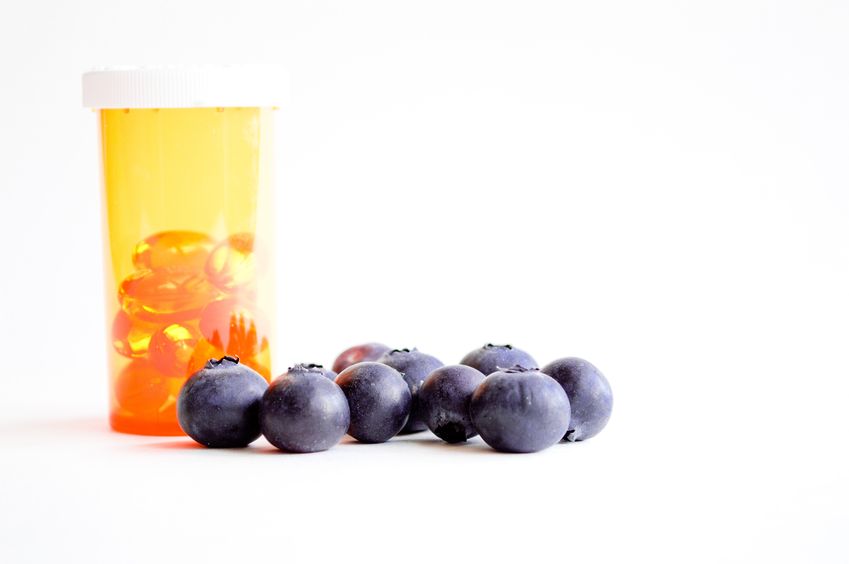 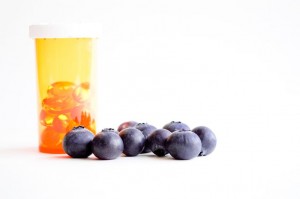 When a patient’s illness improves by ingesting a sugar pill, or participating in a “fake treatment” it is called the placebo effect.

I do know from my experience working with belief systems (my own and those of my clients) that what we think & believe has an influence on our health and well-being. It’s exciting to see science now confirming this, as shown in the following reports and clinical trials.

According to a report from the US Dept. of Health and Human Services, 50% of severely depressed patients taking medication improved. 32% improved after taking sugar pills (the placebo).

This is a very significant statistic in proving the relevance of belief.

Belief and the Placebo Effect

A recent article published on MSNBC online, related the story of Chuck, a 30-year-old software producer who was actually told he might be getting a sugar pill to treat his depression during the clinical trial. But he believed he would get the real thing. He unknowingly received the sugar pills. Nevertheless, a few weeks into the clinical trial, his depression started to lift. He felt less anxious and sad.

Even though scientists observed that the dummy medications (placebos) seemed to curb epileptic seizures and lower blood pressure, they still thought the patients weren’t REALLY better, but that placebo effect was all in their heads, just a figment of the patient’s imagination.

Now, with more sophisticated state-of-the-art procedures and equipment, such as PET scanners and MRIs, doctors can look inside the brain! Researchers have discovered that the placebo effect is not “all in the patients’ heads” but rather in their brains. New research shows that patients who responded to sugar pills believed in the dummy treatment. This belief created changes in the pre-frontal cortex and in brain chemistry.

The placebo effect has even been observed in surgery. In 2002, The New England Journal of Medicine published an article by Dr. Bruce Mosely about treating people with debilitating knee pain.

He divided his patients into three groups:

Groups 1 and 2, as expected, improved. But Group 3, who received the fake surgery, improved just as much as the other two groups who received real surgery! One patient, who had been walking with a cane before his “surgery”, now plays basketball with his grandchildren. He and the other members of Group 3 weren’t told they received fake surgery until two years later.

Changing our beliefs will change our brain.

What’s between you and your sweet life?

No matter how successful or happy you are, there is always something you can improve. I work one-on-one with men and women, in person or over the phone.