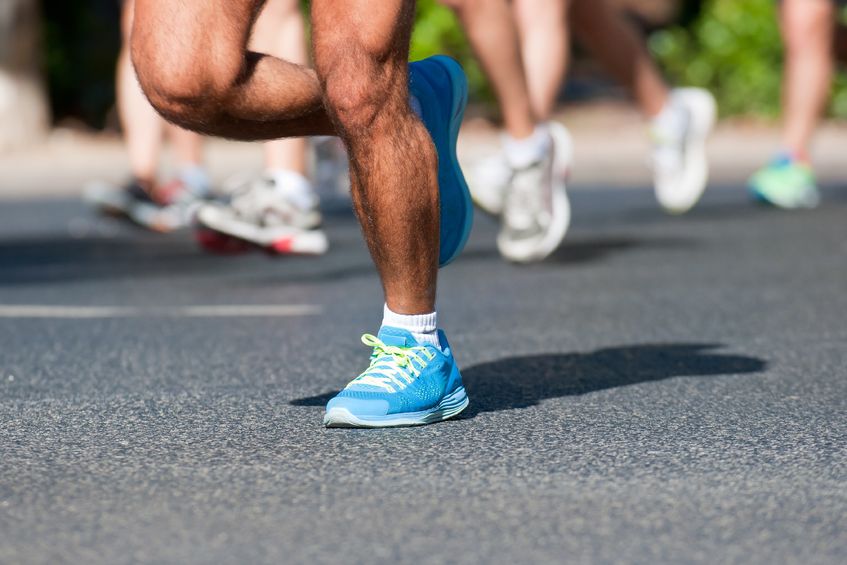 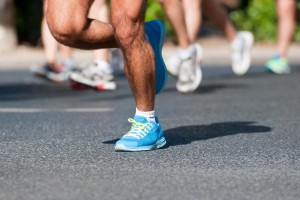 In 1954 Roger Bannister shocked the world by running the mile in less than four minutes.

By breaking the four-minute mile Bannister showed that this was not a fact at all, but a belief. In fact, it was a self-defeating belief.

The power of beliefs

In this article I want to talk with you about beliefs.

A belief is a perception of reality, a conclusion you came to, or something you were told that you had no reason to doubt.

Beliefs govern our actions, reactions, and emotions. Some beliefs are life-enhancing and some are self-defeating. Today we’re going to focus on limiting, or self-defeating beliefs.

A self-defeating belief is one that cramps your goals, achievements, and happiness. We act on these beliefs as though they are established fact. But they are actually just filters — like wearing colored glasses. As author, Anais Nin, brilliantly said, “We don’t see things as they are, we see them as we are.”

There are many commonly held self-defeating beliefs

For example, many people believe they don’t deserve success or happiness.

Some believe they’re just not good enough or smart enough. Others believe they should have achieved more by now. It’s easy to see that self-defeating beliefs infect our feelings of well-being and hold us back from effective action.

One of my clients, whom I’ll call Sue, believed she was a failure.

She was very frustrated in her business career. Now in her 50’s, Sue believed that if success hadn’t happened yet, it never would. She even avoided social situations because she felt embarrassed. To Sue, the belief that she would never succeed was not a belief, but a fact — as true and predictable as heavy traffic at 5:00 p.m. in L.A. While we may be conscious of some self-defeating beliefs in our lives, still more remain hidden from our awareness.

These beliefs are running our lives.

Would you like to know if you have a hidden self-defeating belief?

There are two clues to find out.

First, if you feel unhappy, frustrated, stuck, or almost any uncomfortable emotion, it’s very possible that you believe something that is not true.

Second, if you believe that others can have something you want, but that you can’t have it, you may be operating from a self-defeating belief.

Which brings me to the second main point about self-defeating beliefs — and the happy news — there is a way to uncover and dissolve these self-defeating beliefs, and it is by using a system of questions called the Option Method. Over the years, I have succeeded in dissolving many of my own limiting beliefs, and watched the lives of numerous clients change through using the Option Method, a system of self-exploration.

Let’s go back to my client, Sue.

During our work together, I asked the simple series of Option questions to help her explore her feelings and beliefs. Sue talked about how her father experienced one business failure after another. She suddenly saw that she had been assuming she couldn’t succeed in business because her father never had — as though business failure was a family virus or written in her genetic code.

Once this hidden belief came to her awareness, Sue realized with amazement that she no longer believed that she had to repeat her father’s experience. Furthermore, she saw that just because she had not succeeded in the past did not mean she could not succeed in the future.

Self-defeating beliefs are often woven together

As we tug on one of the threads, the whole clump begins to unravel. Two months after we completed several sessions, I heard from Sue. She enthusiastically reported that she was now socializing with friends and her business income had tripled!

You may ask, “What replaces the old beliefs? What fills the hole — positive affirmations?”

No, the Option Method does not attempt to replace one belief with another. When a self-defeating belief falls away, like a dead limb off a tree, the person’s natural desires and goals become clearer. Some inner obstacles have been removed so the person can pursue what she or he loves with more energy, focus, and positivity. I encourage you to become like Roger Bannister and Sue—break free, run beyond your past conditioning and limiting beliefs, and create the life you’ve always wanted!

What’s between you and your sweet life?

No matter how successful or happy you are, there is always something you can improve. I work one-on-one with men and women, in person or over the phone.